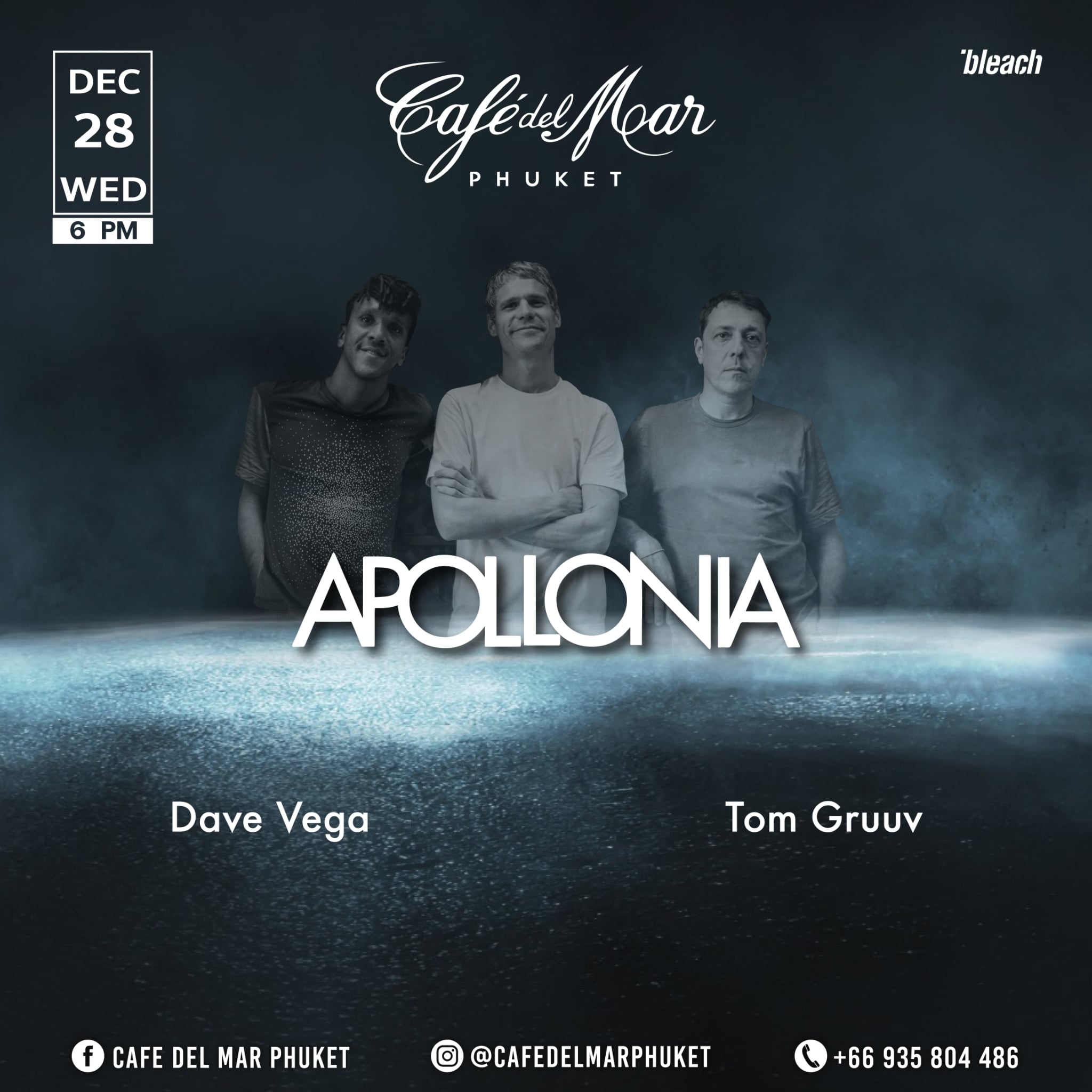 We are delighted to welcome the French DJs trio for the first time in Thailand at Café Del Mar Phuket.

Apollonia have been at the forefront of the house music scene since their creation in 2012. The trio, composed of Dyed Soundorom, Shonky, and Dan Ghenacia is well known for their long extended dj sets so be ready for an exclusive party under the stars!

A BIT MORE ABOUT APOLLONIA :

A collaboration between three of Paris underground’s hottest exports, 2012 saw the launch of Apollonia, the imprint and DJ outfit from Shonky, Dan Ghenacia and Dyed Soundorom.

Presenting a back2back2back spectaculaire, Apollonia DJ together for extended sets of five hours or more, following a strict one-record-each concept for the full duration of the show. Bringing their three-way performance to only the most infamous clubs and parties around the world. To name a few : all night longs in Fabric London regularly but also Closer (Kiev) (and lately Kureni with the same team), Mutabor , Epizode, Sunwaves, KAPPA Festival, Junction 2, Caprices festival etc.. It was in Berlin where the trio conceived and produced their debut LP ‘Tour A Tour’, which was released in
October 2014. The album represents Dan, Dyed and Shonky in recorded form, taking the listener from the warm-up, to the main event and the after-party – a schedule which the three men are well accustomed to with their marathon sets. So far, one single has been released from the album, a killer cut named ‘The Benshee’, which was accompanied by a brilliant video featuring puppet imitations of Apollonia and aired on MTV no less. The guys also embarked on an epic world tour off the back of the album, hitting a dizzying number of clubs in just a few short months, from Brazil to Berlin and back again.

Since Apollonia was conceived in 2012, the group has maintained a long-standing association with Ibiza’s original underground party Circoloco and holding a strong affinity for DC10, it has been their club of choice for the once-a-season Apollonia ‘All Night Long’ showcase. Appearing at Richie Hawtin’s ENTER. for the first time in 2014, they mixed the Space Terrace CD of the party’s summer compilation. On top of this they were bestowed with the honour of gracing the cover of Mixmag in July 2014, mixing the cover CD and then later being invited to partake in their ‘100% Vinyl’ video series too. They have also featured high up in Resident Advisor’s annual poll, reaching the top 20 two years running. 2017 was set to be the second year they’ve added to their Ibiza busy schedule a string of performances at Music On in Amnesia, 6 throughout the summer; More recently, in 2019 Apollonia proudly unveil their first ever Ibiza own-residency, Planet Claire.

After several years of headline performances across the island, they will host their own night at brand new club space, Octan, curating 10 dates throughout the season. Dan, Dyed and Shonky are set to take over Sundays, to perform their own unique all-night-long back-to-back sets, and invite a first-class selection of artists to join them at the stunning new venue: Doc Martin, Traumer, Nicolas Lutz, Omar, Francesco del Garda, Cristi Cons, Brawther, Gene On Earth, Pearson Sound, Francesco del garda, Anthea, Mark E Quark, Sweely.. 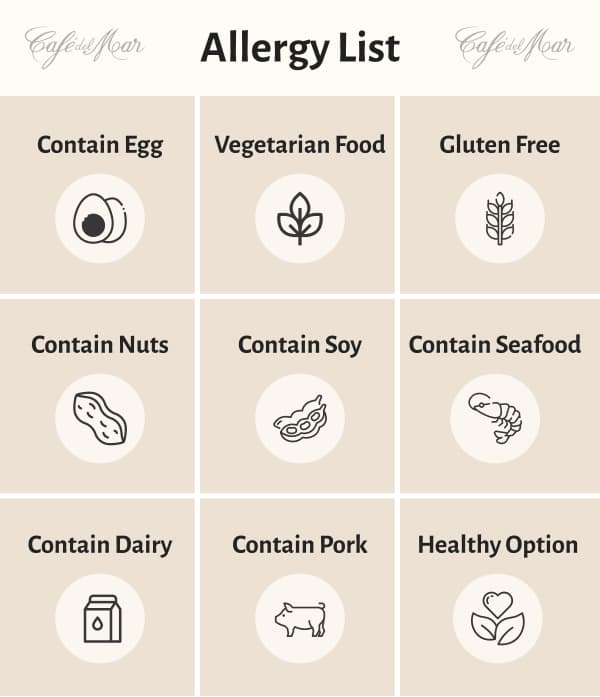